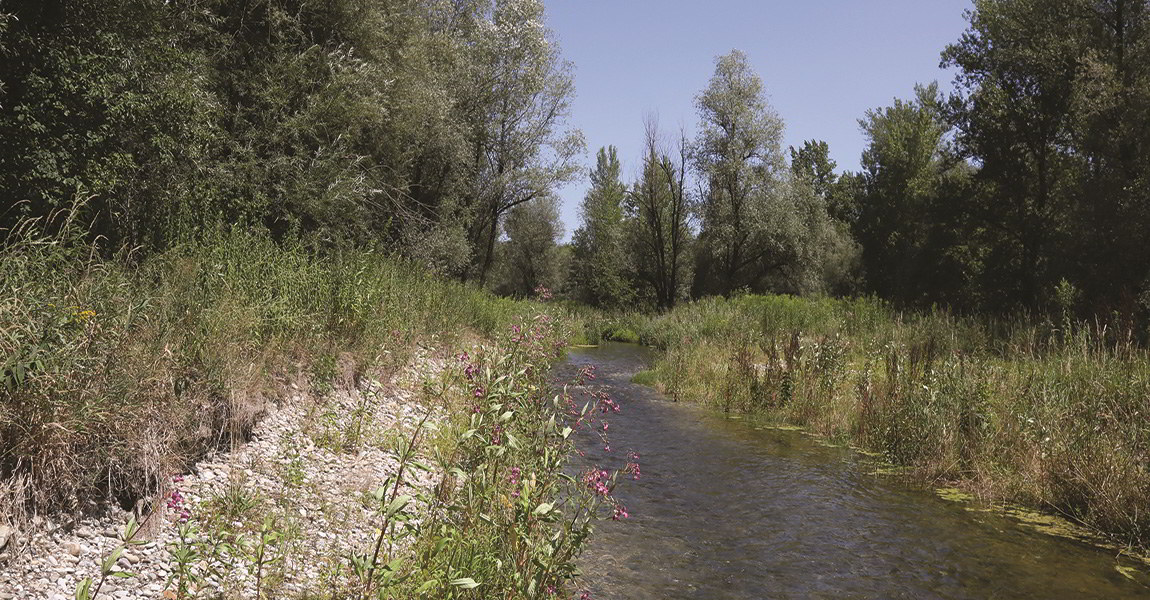 The Drava riverbed can be found in its natural state, so to speak, only in its lower course. In its upper course, it is mostly regulated and restricted with low flood embankments, which means that it runs only through a narrow strip of riparian vegetation, surrounded with meadows and pastures. Also in Slovenia, a series of reservoirs have made the Drava something completely different than what it used to be - a torrential river, especially in the Brezno gorge between Brezno and Fala, where transport using rafts and šajkas was threatened by dangerous rocks in the riverbed. One of the worst accidents took place on the night of the 9 to 10 July 1923, when the raft cable snapped, and four people drowned in the river.

Despite exploitation for energy, the Drava also remains important from the nature protection aspect, as it is surrounded by diverse riparian habitats, with the flowing water providing them with the exceptional ability to adapt to human-made development. The Dravograd Lake is an artificial lake, created by the dam of the Dravograd Hydro Power Plant, but important wetlands have been created around it, with diverse flora and fauna. There are important spawning grounds there, and the lake is also a permanent or temporary home to around 150 species of birds. Also finding sanctuary there is a colony of beavers, and the lake is additionally interesting from a botanical perspective. Behind the dam in Markovci the largest artificial lake in Slovenia has been created on the Drava - Ptuj Lake, providing the city with an extensive body of water, which is important for various forms of recreation on and along the water and angling. More than 200 species of birds live on and around the lake permanently or temporarily, and they also use small islands on the lake created as part of the LIFE Drava project. The lake is also important as a resting place for birds during autumn and spring migrations. 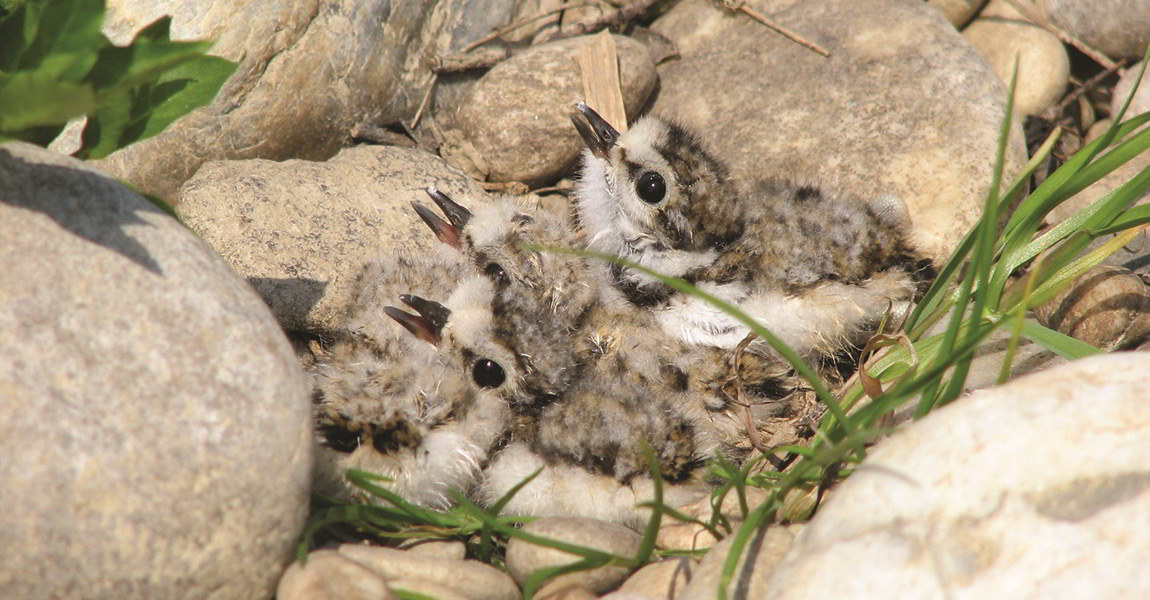 Downstream from the dam, in the corner between the Drava riverbed and Dravinja, on the right bank of the Drava, lies the landscape park Šturmovci. It is characterised by flood forests, oxbow lakes and meadows intertwined with a diverse flora and fauna. Providing the nesting grounds for around 90 species of birds, it is also the habitat for dragonflies and butterflies and more than 500 plant species. Extensive parts of the floodplain on the left (Hungarian) side of the Drava are protected as part of the Danube-Drava National Park. Protected in the park are very diverse habitats with rich flora and fauna, from point bars in the riverbed, to wetlands, oxbow lakes with blind river branches, flooded forests and marsh meadows. Co-existence of industry, nature and people is actually not impossible. A combination of new know-how, expert findings and willpower can make sure that the space is appropriate for everybody.